Each month we spotlight one of our many talented artists and give them an opportunity to showcase their artwork. We hope you enjoy this months featured artist and be sure to check back with us next month! 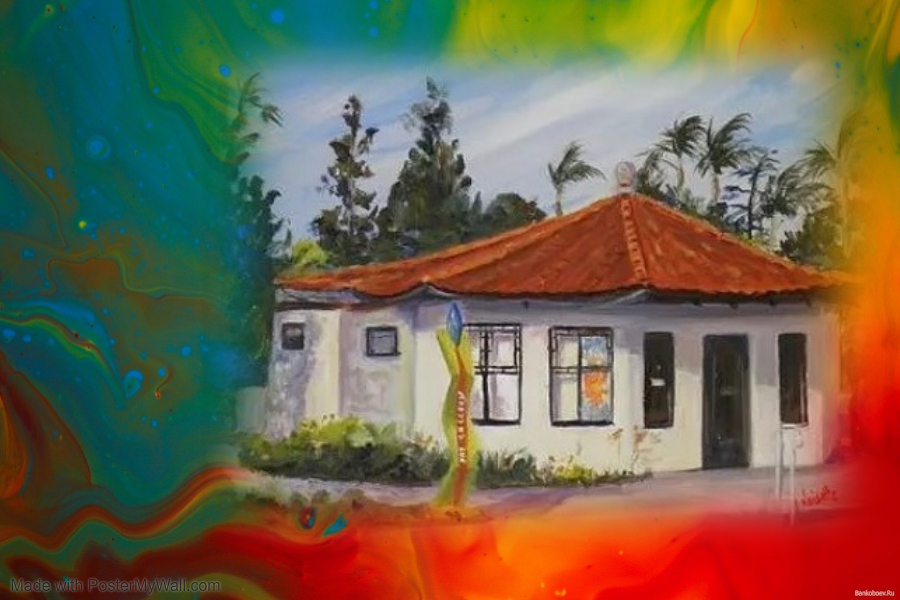 Our June Featured Artists Show is extraordinary this month. We have the pleasure of Connie Grace and Sharon Meng bringing to us the following show: GENERATIONS - A Mother & Daughter Retrospective Show. Connie Grace began her career as a highly successful printmaker concentrating on whiteline woodcuts. Her prints are in the permanent collections of the Mayo Clinic, the National Museum of Women in the Arts, the Library of Congress and Georgetown University, among others. Connie discovered colored pencils when she attended the Colored Pencil Society of America (CPSA) International show in Washington, DC many years ago. It was love at first sight. She couldn't believe what could be accomplished with this medium. She signed up for a class with Pat Barron at the Torpedo Factory Art Center in Alexandria, Virginia. She joined the local CPSA chapter and entered the International Show for the first time and was accepted. Connie has since been accepted seven more times. Connie introduced her daughter, Sharon Meng, to colored pencils several years ago and Sharon took to it immediately. Sharon has become an accomplished artist. Sharon Meng thinks it must be genetic because her sister is an artist as well. Sharon has no formal art training but has been creative all her life, although she only began drawing about ten years ago. In her professional career she worked as a nurse midwife. Creatively, she began with needle arts, progressing from cross stitch to quilting to bead weaving; spending many years designing beaded jewelry. This served her in good stead as she had the opportunity to work as a midwife for three years on the Navajo reservation. The Native beaders were hesitant to believe that a non-Native’s beading could be comparable to theirs. When Sharon brought in her work to share, it opened doors to friendship. Ten years ago, Connie, then living on the east coast, came to San Diego to attend a colored pencil convention in Brea. Sharon went with her one day and saw the phenomenal exhibition of works in colored pencil. When they returned home, they placed a small Navajo pottery bowl on the table and they both sketched it with colored pencils. Sharon’s sketch was not bad so her mother encouraged her to continue drawing. Since then, she has attended CPSA Convention every year, participating in two workshops on various topics each year. She has also taken several portrait workshops with noted colored pencil artists.